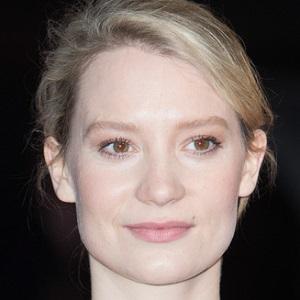 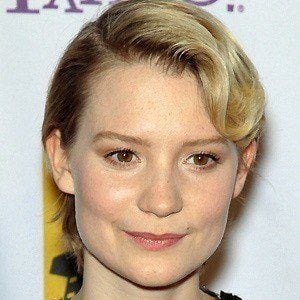 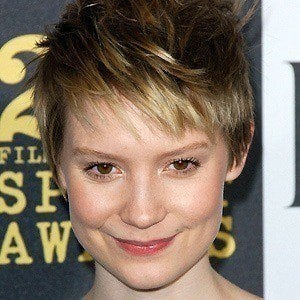 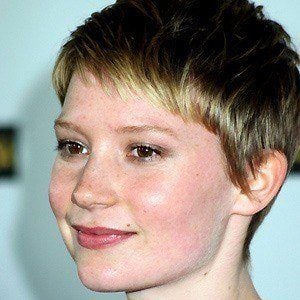 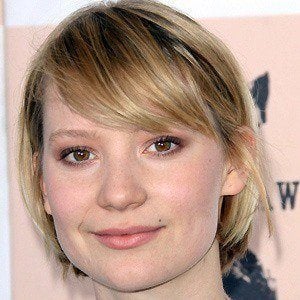 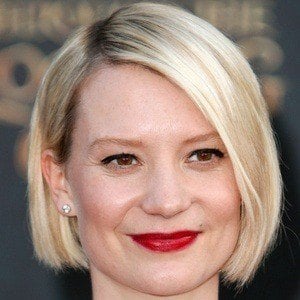 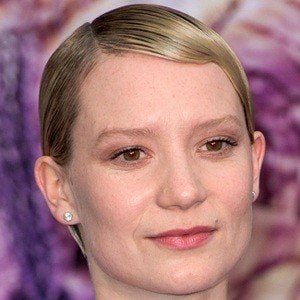 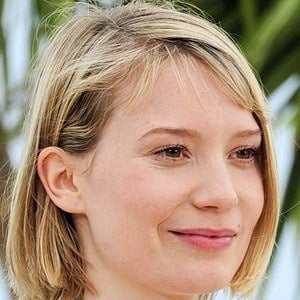 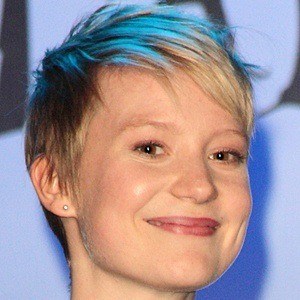 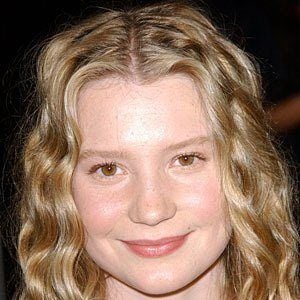 Talented star of Alice in Wonderland, The Kids Are All Right, and Stoker. She won a 2009 SXSW Film Festival Award for her role in That Evening Sun.

She studied and preformed ballet from the ages of nine to fourteen.

She portrayed the title character in the 2011 film adaptation of Jane Eyre.

Her parents are Marzena Wasikowska and John Reid, and she has an older sister and a younger brother. She dated actor Jesse Eisenberg from 2013 until 2015.

She starred as Alice in Tim Burton's Alice in Wonderland.