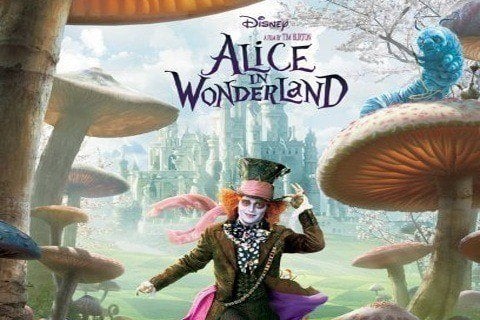 Directed by Tim Burton, the two-time Oscar winning film sees Alice returning to Wonderland to end the tyrannical rule of the Red Queen.

Anne Hathaway was offered the role of Alice but instead took the role of the White Queen. Both the Red and White Queen's palaces are to look like Cinderella's castle in Disney World.