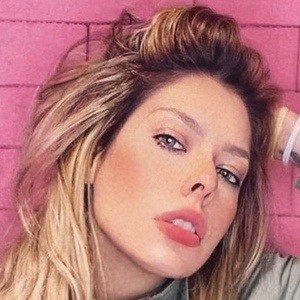 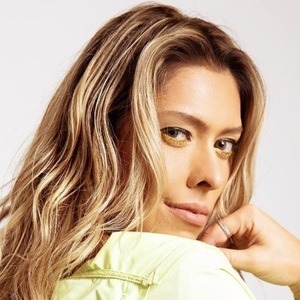 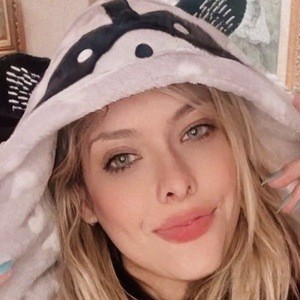 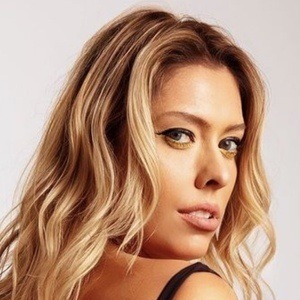 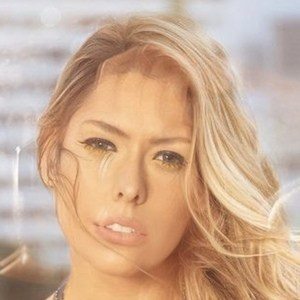 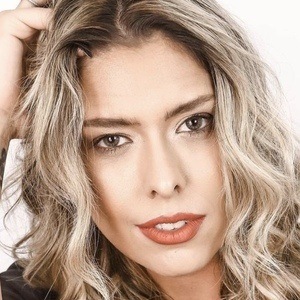 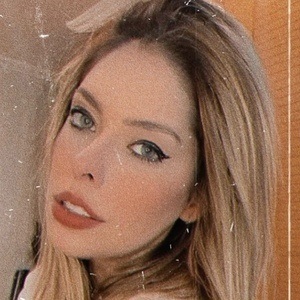 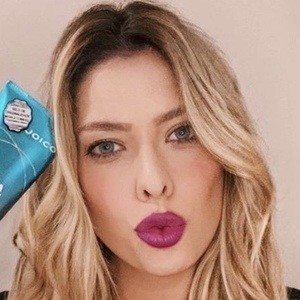 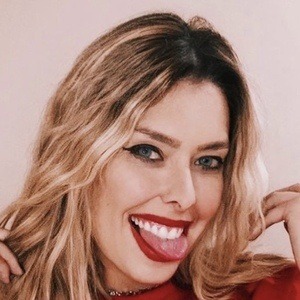 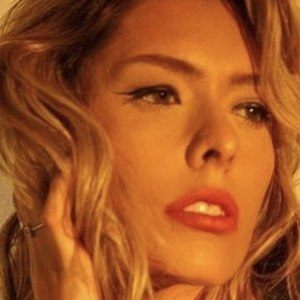 Vocalist who fronted the Brazilian pop-rock band CW7 before breaking out as a solo artist with the album Surreal (2016). She is also known by many for her time as a judge on the talent show Jovens Talentos Kids.

She lived in Curitiba, Brazil before moving to Sao Paulo, where she shared an apartment with her bandmates.

She won the Nickelodeon Kids' Choice Award for Favorite Voice in 2013.

She is the cousin of the other four founding members of CW7.

She covered the CeeLo Green song "Forget You" with CW7.

Mia Wichtoff Is A Member Of