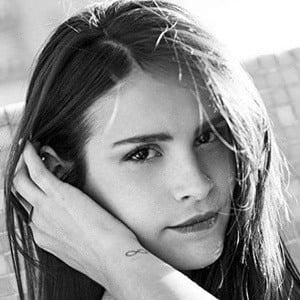 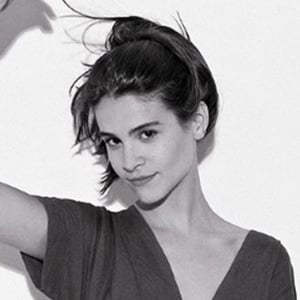 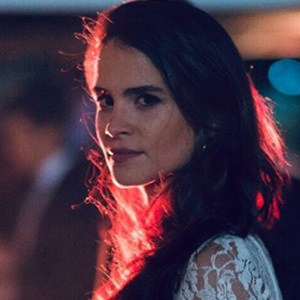 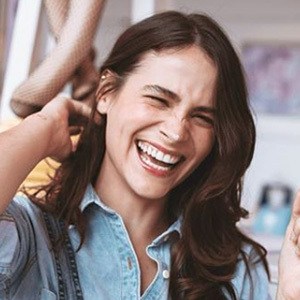 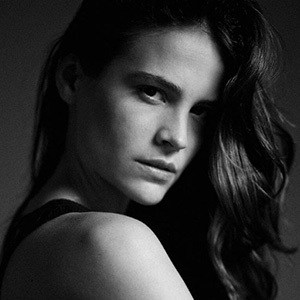 Television actress who is best known for her performance on the series Cata and the Mysteries of the Sphere. In 2015, she won the Young Female Protagonist award at the Famavision de Oro ceremony.

She made her acting debut on Incorreggibili in 2009.

She sang on the 2014 album Señales del Fin del Mundo.

She was born in Argentina.

Both she and Santiago Ramundo starred on Cata and the Mysteries of the Sphere.

Micaela Riera Is A Member Of