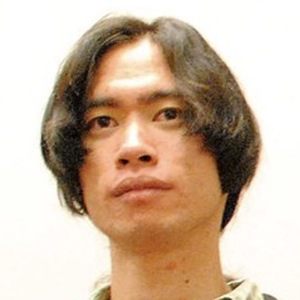 Voice actor and illustrator most well known for playing the title role of Soul Eater Evans in the English version of Soul Eater. He has also lent his voice to the shows Blassreiter, Birdy the Mighty: Decode, and Eureka Seven: AO.

He got his start in voice acting in the mid 2000s lending his voice to shows like Ookiku furikabutte and D.Gray-man.

A freelance illustrator, he has a DeviantArt account and writes and illustrates his own comic series on Painapple Studio.

Both he and Josh Grelle voiced characters named Yuri in the English version of Yuri!!! On Ice.

Micah Solusod Is A Member Of