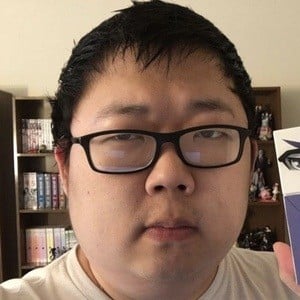 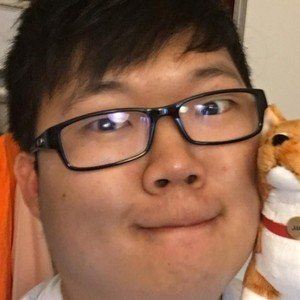 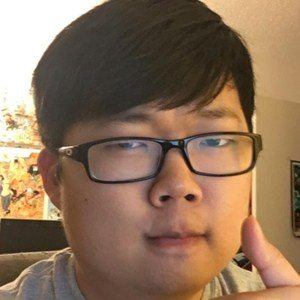 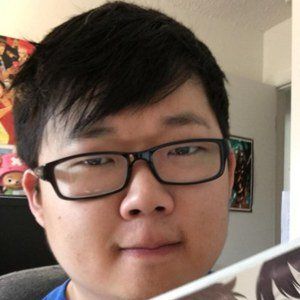 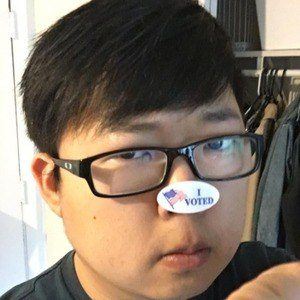 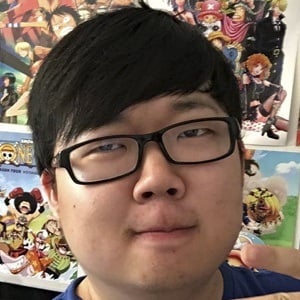 Voice actor and internet sensation otherwise known as ProZD, he is recognized for his work in video games like Apotheon and A Hat in Time. He was also extremely popular on Vine, where he gained over 140,000 followers for his comedic character creations.

He earned a bachelor's degree in telecommunications, focusing in media arts and technology.

His ProZD YouTube channel became a popular outlet to showcase his Vine jokes and has also featured videos of tags and unboxings.

Born in Minnesota, he and his family later settled in Lansing, Michigan. He is of Korean descent. He married his wife Anne Marie.

He and renowned voice actor Vic Mignogna provided their talents to the video game Norse Noir: Loki's Exile, Chapter I.

SungWon Cho Is A Member Of