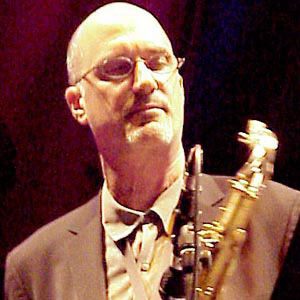 Fifteen-time Grammy Award winner and Down Beat Jazz Hall of Fame inductee who was given an honorary degree from Berklee College of Music.

He played saxophone in school and moved to New York City in 1969, where he got his first gig with the jazz rock band Dreams.

He was a member of the Saturday Night Live band in the 1980s.

His wife was his manager and established bone marrow drives to combat Brecker's MDS.

Michael Brecker Is A Member Of