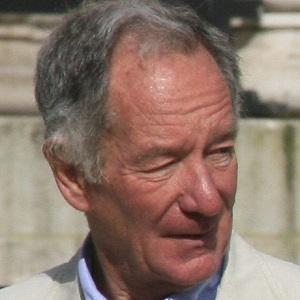 Long time host of BBC Radio 4's The Moral Maze, journalist, and newsreader whose reporting of the Ethiopian Famine subsequently inspired the Live Aid concert. He was a contestant on the 2014 season of I'm a Celebrity...Get Me Out of Here!

He became a reporter for BBC News in 1973 after a job with Radio Bristol. He was the BBC South Africa correspondent during the years of apartheid.

He had twin sons with his wife. He was born in Solihull, Warwickshire, England.

He competed against Kendra Wilkinson on series 14 of I'm a Celebrity...Get Me Out of Here!

Michael Buerk Is A Member Of