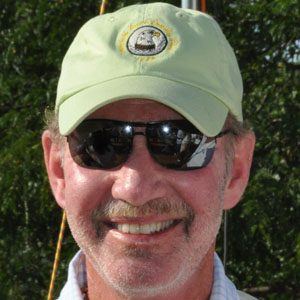 Sportswriter who started hosting The Tony Kornheiser Show on radio in 1992.

He earned a degree in English from Harpur College in 1970.

He is also known for ESPN's Pardon the Interruption and for briefly analyzing on Monday Night Football.

He has two children, Elizabeth and Michael, with his wife Karril Kornheiser.

He briefly replaced Al Michaels as the play-by-play announcer for Sunday Night Football in 2006.

Tony Kornheiser Is A Member Of