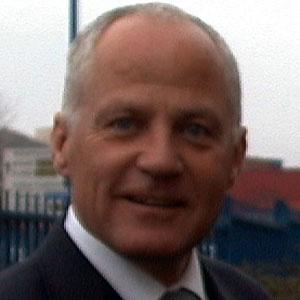 British Labour politician and former actor who became the first openly gay member of the European Parliament from the UK in 1999.

When he was a child he was cast in the role of Oliver Twist in the original run of Lionel Bart's musical Oliver!

His character in BBC TV's EastEnders participated in the first gay kiss in a British soap opera.

He registered a civil partnership with Paul Cottingham, his partner of over twenty years, in 2006.

He acted alongside Peter Davison on the show Dr. Who.

Michael Cashman Is A Member Of