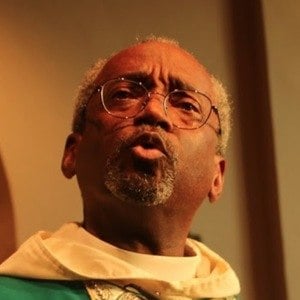 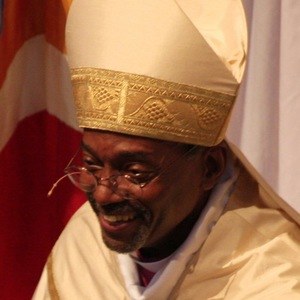 Religious leader who rose to fame as the 27th presiding bishop of the Episcopal Church. In May 2018, he garnered worldwide press and critical acclaim for his sermon given at the royal wedding between Meghan Markle and Prince Harry.

He has studied at the Princeton Theological Seminary, Wake Forest University, and The College of Preachers. He has been featured on CNN and Good Morning America after his performance at the royal wedding.

He and James Corden were both among those invited to the royal wedding in 2018.

Michael Curry Is A Member Of