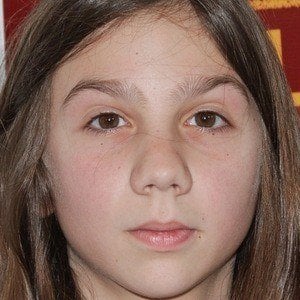 Film and television star who first made a name for himself bringing to life Trevor in the horror franchise Sinister. He also starred as Troy in the short-lived comedy series Are We There Yet.

He first started acting at the age of six appearing in local community theatre productions.

A drummer from the age of five, he is a multi-instrumentalist and has written and recorded his own music.

His brother, Brian, is also an actor.

In 2012, he starred opposite Star Trek actor Chris Pine and Hunger Games star Elizabeth Banks in People Like Us.

Michael D'Addario Is A Member Of