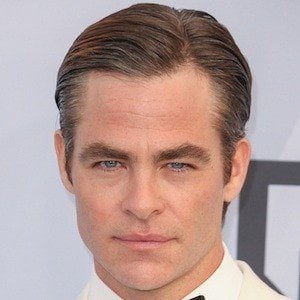 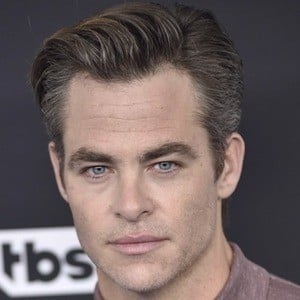 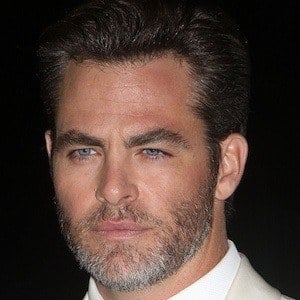 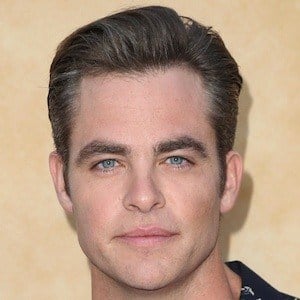 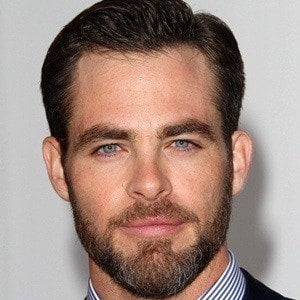 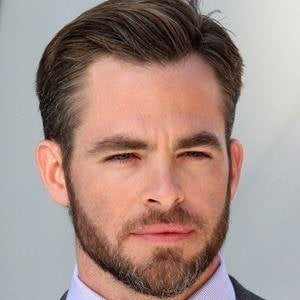 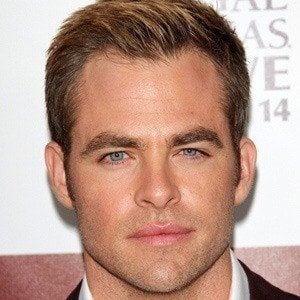 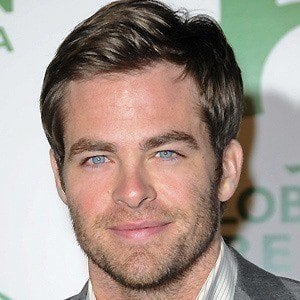 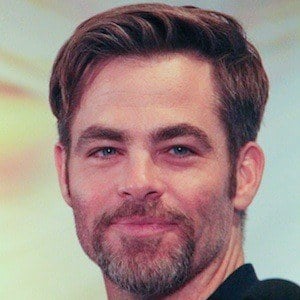 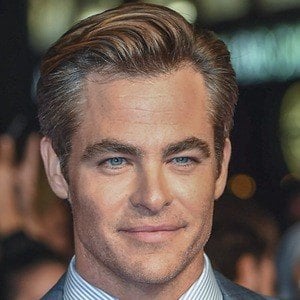 Became known for his role as James T. Kirk in the 2009 version of Star Trek. He received additional acclaim for his starring roles in Smokin' Aces, This Means War, Rise of the Guardians and Unstoppable. In 2017, he began playing Steve Trevor in the Wonder Woman films.

He briefly spent time in the United Kingdom studying English at the University of Leeds. He earned his debut role in ER in 2003.

He won a Boston Society of Film Critics Award for his role in Star Trek. In 2019, he starred as Jay in the TV limited series called I Am the Night.

His father appeared as Sergeant Joseph Getraer in CHiPs and his mother is also a former actor. He dated actress Olivia Munn from 2009 to 2010, then, in 2015, he began a relationship with actress Vail Bloom. He has been romantically linked to actress Annabelle Wallis, but they have since split. He has a sister named Katherine.

He appeared in Princess Diaries 2 with Anne Hathaway.

A Wrinkle in Time
Wonder Woman
Into the Woods
More