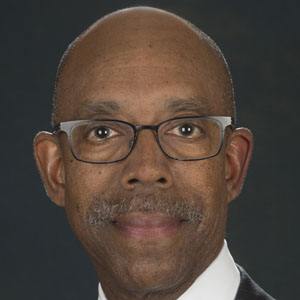 He spoke out against California Proposition 209, which, in 1996, mandated that California state employers ignore gender and race when making hiring decisions.

Born in New York City and raised in New Jersey, he later settled in Sacramento, California.

Like Janet Napolitano (President Obama's Secretary of Homeland Security and, later, President of the University of California), he held office as president of a major university.

Michael V Drake Is A Member Of