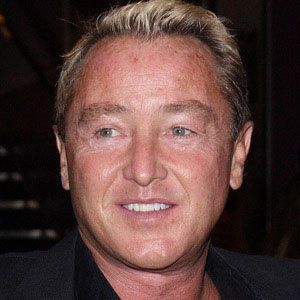 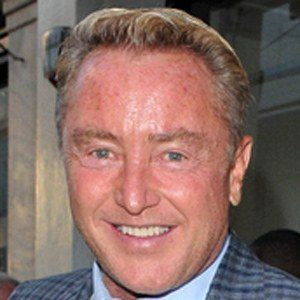 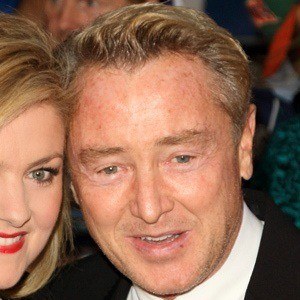 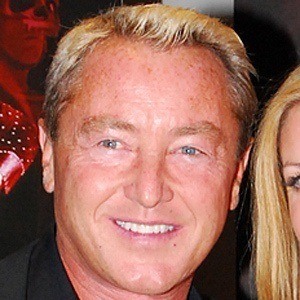 Irish dancer and choreographer known for his work with Lord of the Dance. He's also been part of Riverdance, Celtic Tiger, and Feet of Flames.

He fought for the Chicago Golden Gloves Championship when he was 17 as well.

Bernadette Flynn starred as Saoirse in the original production of Lord of the Dance.

Michael Flatley Is A Member Of