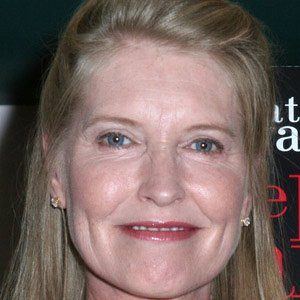 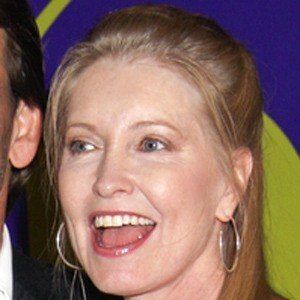 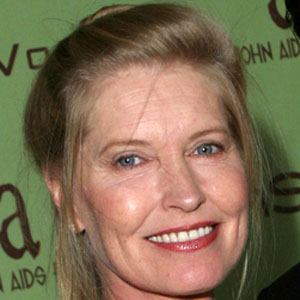 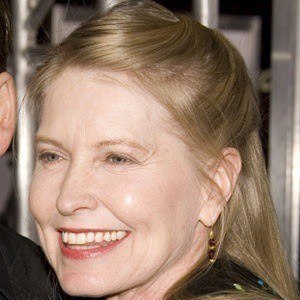 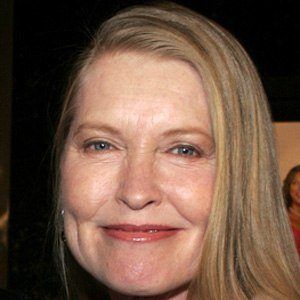 Actress and dancer who shared the screen with her husband, Patrick Swayze, in the 1987 film Steel Dawn. She also directed and wrote the 2003 film One Last Dance, in which she and Swayze co-starred.

She graduated from the Houston Ballet Dance Academy.

She had a recurring role on the early 1990s television series Super Force.

She married Patrick Swayze in 1975. She then re-married Albert DePrisco in 2014.

She began dating Patrick Swayze when she was fifteen years old.

Lisa Niemi Is A Member Of