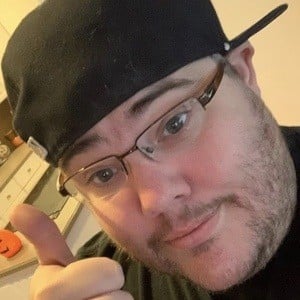 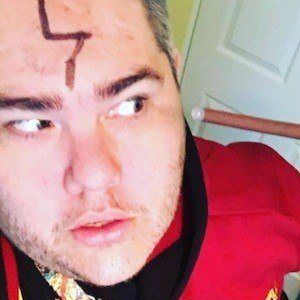 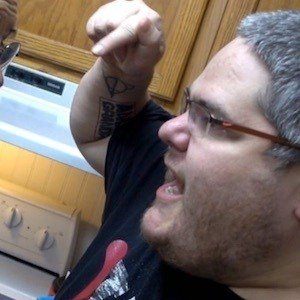 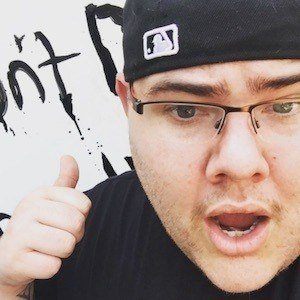 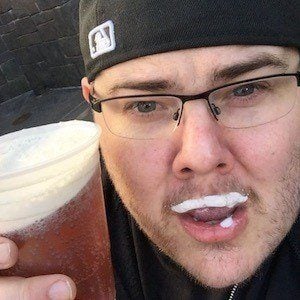 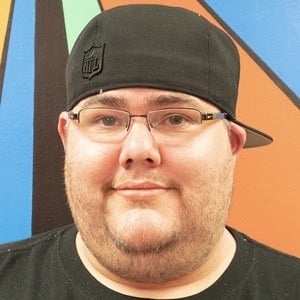 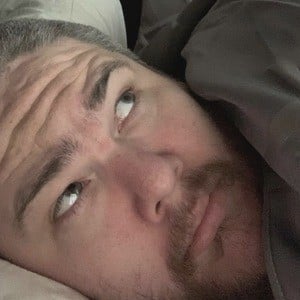 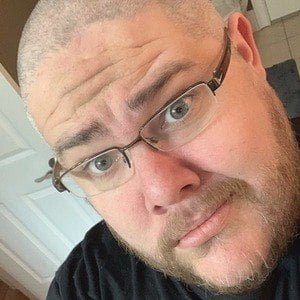 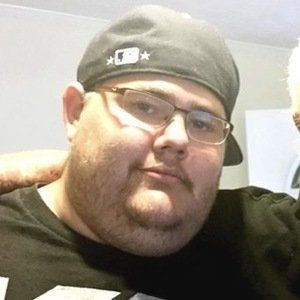 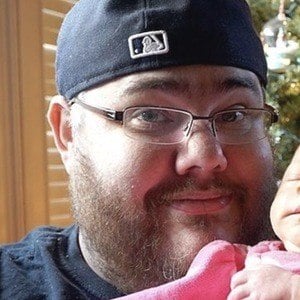 The filming of Angry Grandpa began in 2008 on a to-be-suspended YouTube channel before TheAngryGrandpaShow channel came to be.

He runs another YouTube channel called GrandpasCorner, which he uses for video blogs, music, ads, and more. He has a pug named AGP.

He has three older siblings named Charles, Jennifer, and Kim. He is the son of the Charles Green Jr, who plays the character Angry Grandpa, and Tina. He's engaged to fellow YouTuber Bridgette West. In November 2019, they welcomed their daughter Mia Nicole.

One of his most popular videos is called "Angry Grandpa Hates Justin Bieber."

Michael Green Is A Member Of