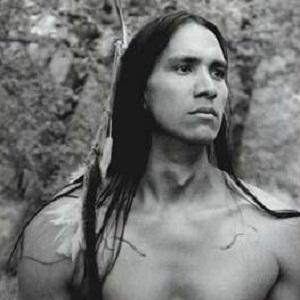 Canadian television and film actor known for his work in Dr. Quinn Medicine Woman, Walker, Texas Ranger, and The Minion. He also worked as a choreographer and director.

He studied at the National Ballet School and at Kent State University's Theater School.

He voiced various characters in a 2006 video game called Prey.

He and his wife Nancy Latoszewski welcomed daughters Eva and Lilia in 2002 and 2004, respectively.

He appeared opposite series star Rose McGowan on an episode of Charmed.

Michael Greyeyes Is A Member Of