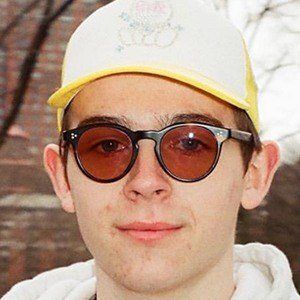 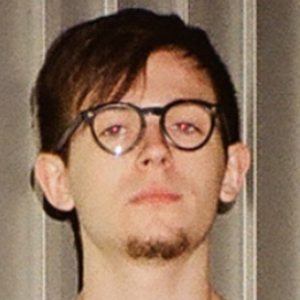 Known as Mike the Ruler, he is a fashion forward Instagram sensation who has earned upwards of 30,000 followers on the photo sharing app. His social media success has earned him featured in publications like NY Magazine and Complex.

He rocketed to fame at only thirteen years old after he began posting photos to Instagram in January 2013.

He was inspired to explore fashion after he attended an Alexander McQueen show at the Metropolitan Museum of Art in 2011.

His father, Ted Hope, is an independent filmmaker.

He has grown close with fellow fashion aficionado and Instagram star Austin Butts.

Michael Hope Is A Member Of