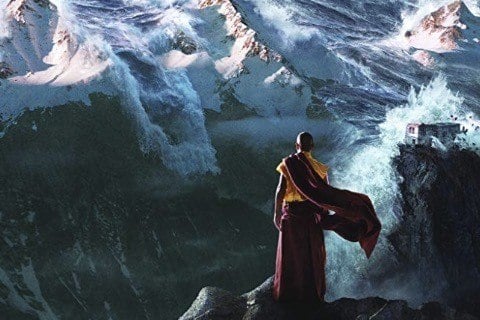 Roland Emmerich disaster film which centers on a man attempting to keep his family alive during a series of global catastrophes that threaten the world. The title of the film is a reference to Mayanism and the 2012 phenomenon in its portrayal of cataclysmic events.

The film was a commercial success and was the fifth highest-grossing film of 2009. Part of the success was attributed to an advertising campaign including a viral marketing website on which patrons could register for a lottery number that could save them from a natural disaster.