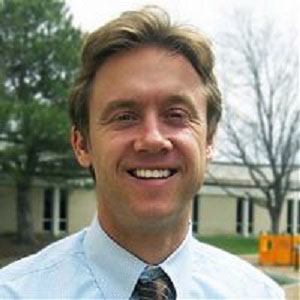 Became a thirty-third district member of the Colorado Senate from 2009 to 2017. Previously, he had taught at the University of Denver's Law School and had established and headed the Mapleton Expeditionary School of the Arts.

After earning a degree in philosophy from Yale University, he worked in rural Mississippi as an instructor with Teach For America. He went on to complete an advanced degree in education from Harvard University.

His rural teaching experiences inspired his memoir In the Deep Heart's Core.

His father Paul Johnston served as Mayor of Vail, Colorado. He has three children named Seamus, Emmet, and Ava with his wife Courtney.

During Barack Obama's first presidential campaign, Johnston served as one of the candidate's educational policy advisers.

Michael Johnston Is A Member Of