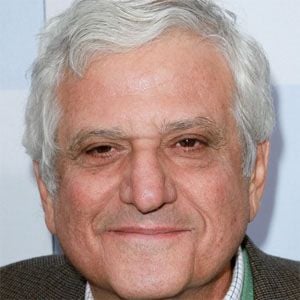 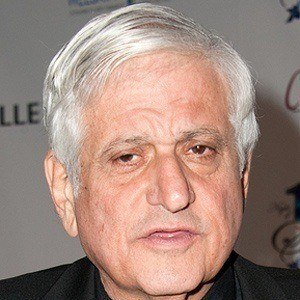 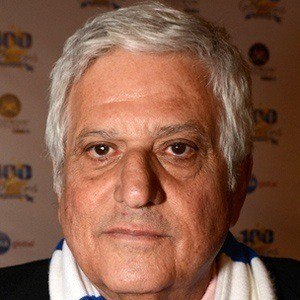 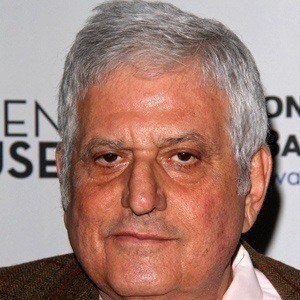 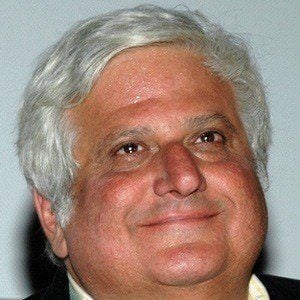 He appeared as a guest star in popular film features such as The Candidate and St. Ives, and appeared on television in The Brady Bunch and M*A*S*H. His role as Mayor Ebert in 1998's Godzilla brought him additional recognition and he also appeared in the 2003 Christmas film Elf.

He studied at the London Academy of Music and Dramatic Arts, and began acting on stage at the at the American Conservatory Theater in San Francisco in the 1960s.

British beer drinkers from the 1990s might also recognize him from a popular Heineken ad, where he said to viewers, "You like the limo? It's yours."

In 2002, he shared the stage with Madonna in the London`s West End production of Up for Grabs.