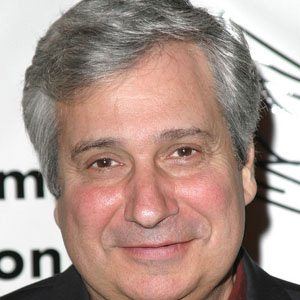 American actor who portrayed the role of Principal Flutie in the first season of Joss Whedon's smash television hit Buffy the Vampire Slayer. He has also appeared in notable shows such as Friends and Weeds.

1977 was a good year for Lerner. It was a year in which he landed his first two roles, one in Hot Tomorrows and one in Grand Theft Auto.

He appeared in an episode of Scrubs in 2004.

His brother is actor Michael Lerner. He has a son named Sam and a daughter named Jenny whom are also actors.

He played a whiny agent and was literally stabbed in the back in the 1987 film The Running Man, which starred Arnold Schwarzenegger.

Ken Lerner Is A Member Of