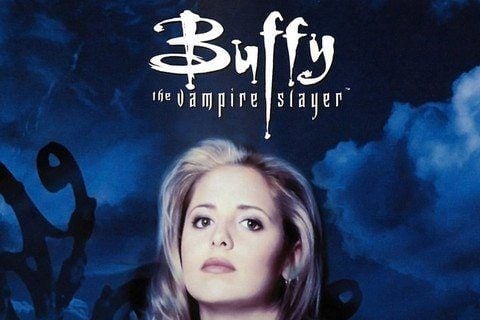 Show about a young woman who fights vampires and demons while handling the life of a teenager. The show was created by Joss Whedon.

The show is based on a 1992 film of the same name. The series ran for seven seasons and aired a total of 144 episodes.