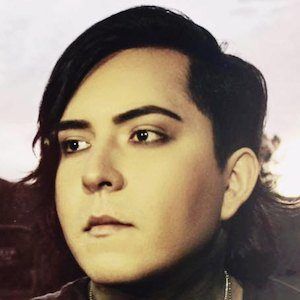 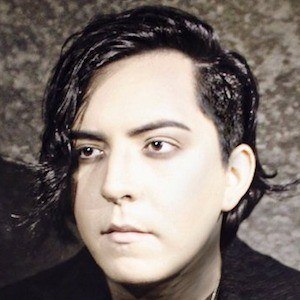 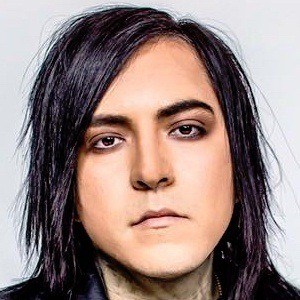 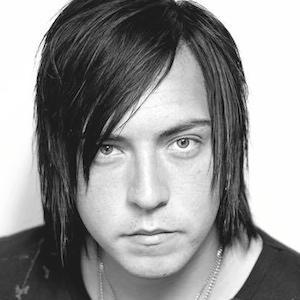 Songwriter and musician who performed alongside his brother Monte Money Jr. as well as Craig Mabbitt, TJ Bell and Max Green in the rock band Escape the Fate. They then started performing as a duo called Money Brothers.

He made his first appearance with Escape the Fate in their 2006 "Situations" music video. His influential writing can be traced as far back as 2008's This War Is Ours album.

He was at first a stage hand for Escape The Fate in 2007. Then he played guitar behind a curtain in 2008 until they let him play in front of the crowd in 2012 when he was finally announced as an official member of the band.

He performs alongside Monte Money in Money Brothers.

Michael Money Is A Member Of