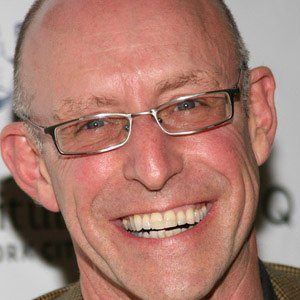 Author and journalist whose works include The Omnivore's Dilemma, The Botany of Desire, and Mother Jones. He also held a professorship in the graduate journalism program at the University of California-Berkeley.

He studied English at both Bennington College and Columbia University. He published his first work, Second Nature: A Gardener's Education, in 1991.

He appeared in the documentary film, King Corn.

He married Judith Belzer in 1987. He is the New York-born son of newspaper columnist, Corky Pollan, and author and consultant, Stephen Pollan.

His works bear comparison to the motivational books of writer Tony Robbins.

Michael Pollan Is A Member Of