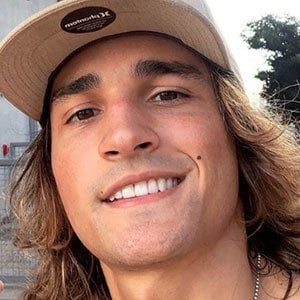 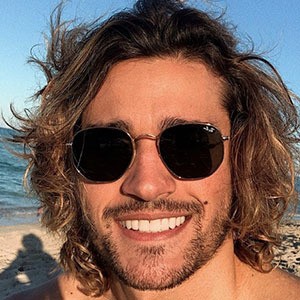 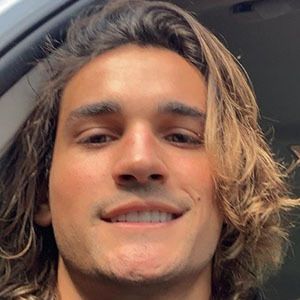 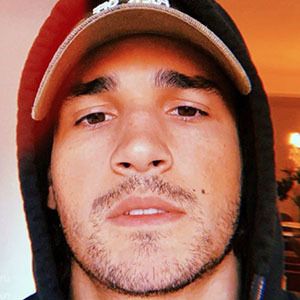 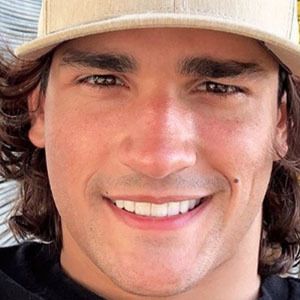 Rose to fame after joining the cast of the Venevision television series Para Verte Mejor.

Before making his acting debut, he began posting photos to Instagram in June 2013.

Grown popular posting selfies, family photos, and modeling pictures to Instagram, he has more than 50,000 followers.

In May 2016, he posted a photo to Instagram with his mother captioned "Feliz dia a la mujer mas hermosa de mi vida, eres mis ojos, mi tesoro." He has a sister named Gaby.

In February 2017, he posted a photo to Instagram with Pedro Figueira and Rodrigo Villegas.

Michael Reyes Is A Member Of