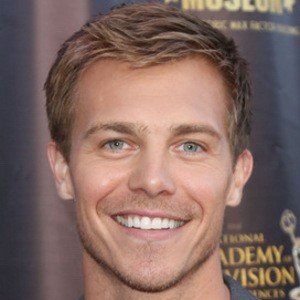 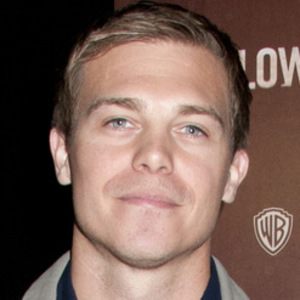 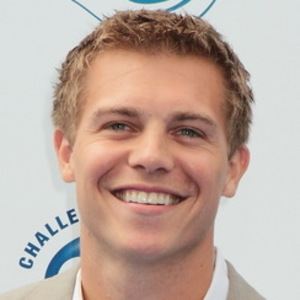 Versatile screen actor who first made a name for himself playing Travis Crawford in the soap opera The Young and the Restless. He then took on the role of Kyle Johnson in the CW drama Beauty and the Beast.

His acting career began when he began a theatre minor at Illinois State University. Then, while studying law at the University of Florida, he began performing in local community theatre productions. Since he has become a licensed attorney.

In 2012, he appeared as Ryan in the popular feature film Magic Mike.

He has three brothers and is of Irish, Sicilian, and German descent.

After joining the cast of Beauty and the Beast, he began working with it's stars Kristin Kreuk and Jay Ryan.

Michael Roark Is A Member Of