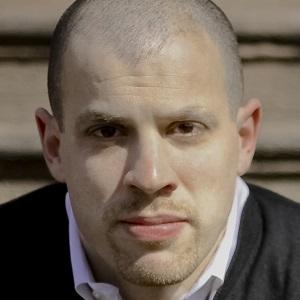 Best known as the co-president (with hip hop artist Russell Simmons) of Globalgrind.com, this activist, speaker, and entrepreneur also had a career as a film producer and director, working on such documentary projects as Hooked: The Legend of Demetrius "Hook" Mitchell and La Esquina Caliente.

He earned a bachelor's degree in theater from the University of California, Los Angeles.

He grew up in New York state. His long-term relationship with writer and filmmaker Paola Mendoza resulted in a son named Mateo Ali.

After the 2008 election of Barack Obama, Skolnik was inspired to dedicate his life to social and political causes.

Michael Skolnik Is A Member Of