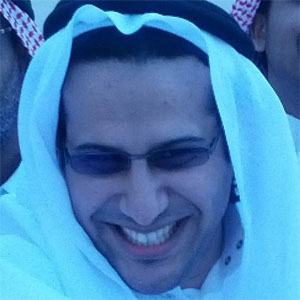 Lawyer and human rights activist who is the head of the "Monitor of Human Rights in Saudi Arabia." He received a 15-year prison sentence by the Specialized Criminal Court in July 2014.

He attended King Abdul Aziz University and graduated with a degree in the Arabic language in 2003.

Forbes magazine names his as one of Top 100 Most Influential Arabs on Twitter because of his use of the social media platform to promote human rights.

He was raised in the coastal city of Jeddah.

He is a famous Saudi Arabian like Majed Abdullah.

Waleed Abulkhair Is A Member Of