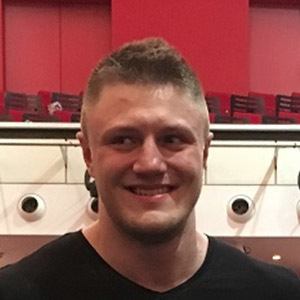 Well-known German fitness instructor who became a WKU world champion kickboxer. He set an international record in 2017 for the fastest KO ever in a kickboxing match when he knocked out an opponent after just 3 seconds.

He began training in taekwondo when he was just 5 years old.

He won his first professional kickboxing fight by knockout in September 2014.

His father Jan is a martial arts expert and children's trainer.

He made his mark in the world as a celebrated kickboxer like Artem Levin and Ray Sefo.

Michael Smolik Is A Member Of