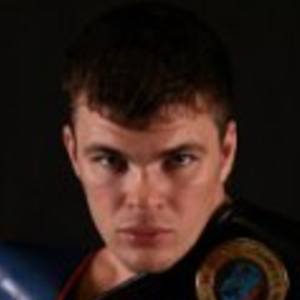 Russian Muay Thai kickboxer who has earned the nickname The Lion for his aggressive style. He has at different times held the WMC Intercontinental and GLORY middleweight championship belts while fighting as both a middleweight and light heavyweight.

He began competing as an amateur middlweight Muay Thai fighter in 2004. He later moved up to light heavyweight in 2010.

He was originally born and raised in Prokopyevsk, Russia.

He and Joe Schilling have competed in Muay Thai fighting against one another.

Artem Levin Is A Member Of