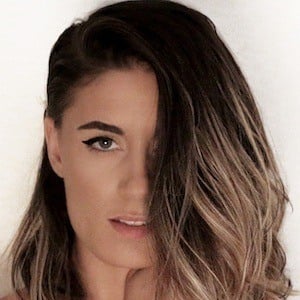 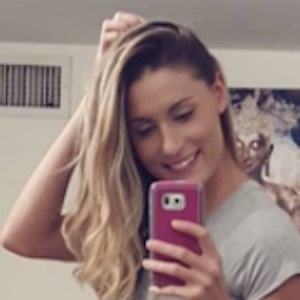 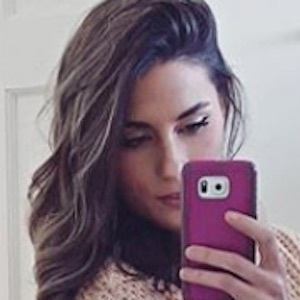 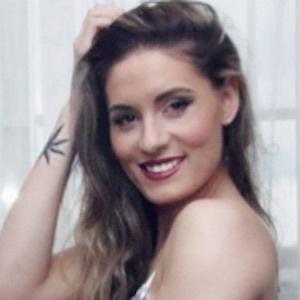 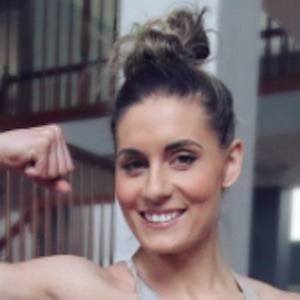 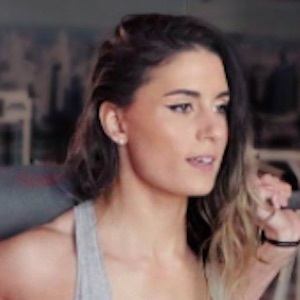 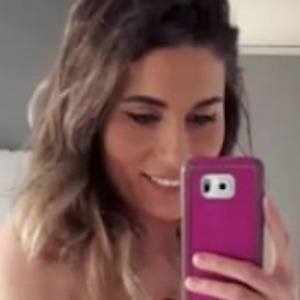 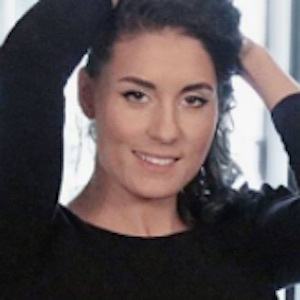 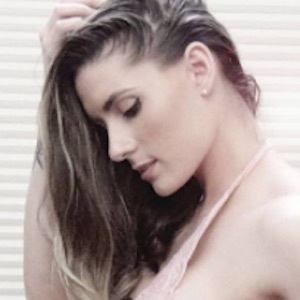 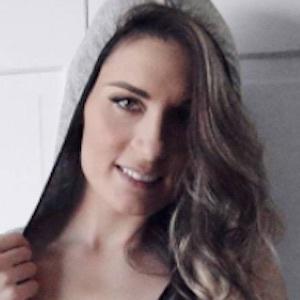 Certified fitness instructor who is widely known for her eponymous Florina Fit brand. She has earned acclaim for her personalized nutrition and dieting plans for woman showcased through client testimonials on her social media accounts.

She began her self-sustaining career as a personal trainer in 2010.

She has earned widespread acclaim on social media for her personal training, with more than 80,000 Instagram followers to her FlorinaFitness account. She has also operated her own fitness vlogging YouTube channel with workout tutorials.

She is married with one child named Lyla.

She and Whitney Simmons are both certified personal trainers known for their popularity across social media.

Florina Fit Is A Member Of