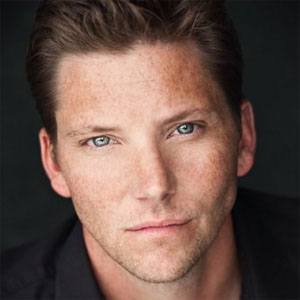 American actor known for his starring role as Lt. Pierce in the Steven Spielberg produced mini-series Taken. He has also appeared on television in series such as Smallville, Once Upon a Time, and Alcatraz.

He had some early television roles in the series Stargate SG-1 and Smallville.

He appeared on the big screen in X2: X-Men United and Walking Tall.

He was born in Minot, North Dakota and lived in Vancouver, Canada for some time.

He appeared in the series The L Word, starring Jennifer Beals.

Michael Soltis Is A Member Of