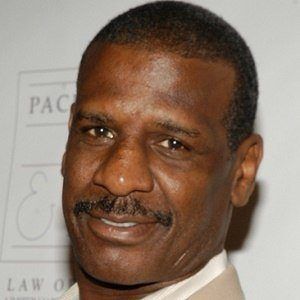 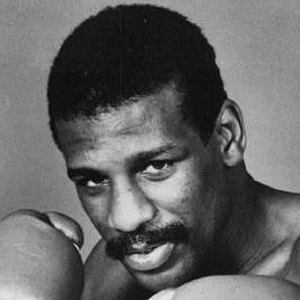 Hall of Fame boxer who was the undisputed champion of the light-heavyweight division. He compiled a career record of 31-1, twice defeating the legendary Larry Holmes in 1985 and 1986.

His brother's career overshadowed his own, convincing him to stay in the amateur leagues for years.

He won a gold medal at the 1976 Summer Olympics in Montreal while competing in the middleweight class.

He was married to Sandy Massey until her death in 1993. He has a daughter named Michelle. His brother Leon Spinks was a heavyweight champion.

Mike Tyson was the only boxer to defeat him during his professional career. The 1988 match would be the last of Spinks's career.

Michael Spinks Is A Member Of