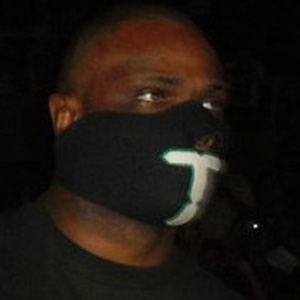 Best known for his time in WWE, where he won the 2010 Shocker of the Year award.

He made his professional debut on February 19, 2005, in an NWA East event.

In 2010, Pro Wrestling Illustrated named him the Most Hated Wrestler of the Year, and part of the Feud of the Year.

He was born in Akron, Ohio.

At WrestleMania XXIV he was a bodyguard for Floyd Mayweather.

Michael Tarver Is A Member Of