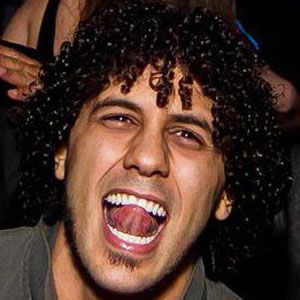 Singer and actor who played Unicycle, a member of an unbeatable a cappella group, in the hit film Pitch Perfect.

As a high school student, he scored the lead role in Steppenwolf Theater Company's production of Dandelion Time.

He earned his undergraduate degree in theater from the University of California, Northridge.

He was born in Chicago and moved to Los Angeles in 2008.

Rebel Wilson appeared with him in the film Pitch Perfect.

Michael Viruet Is A Member Of