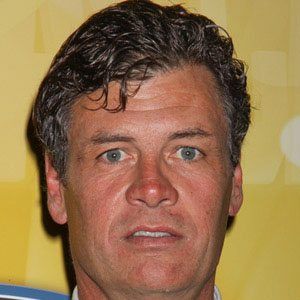 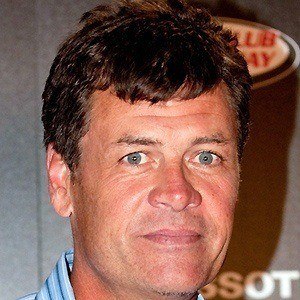 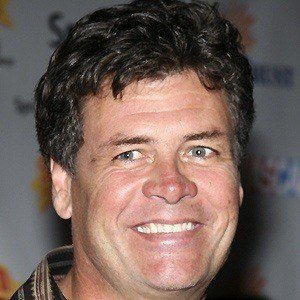 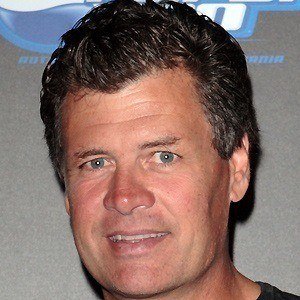 NASCAR driver who won the Daytona 500 in 2001 and 2003. He also became the co-owner of the extremely successful Michael Waltrip Racing team.

He won a Mini-Modified division track championship at the Kentucky Motor Speedway in 1981.

He became an analyst on Showtime's Inside Nascar.

He and Tony Stewart collided to form a massive car pile up at Talladega Speedway in 2012.

Michael Waltrip Is A Member Of