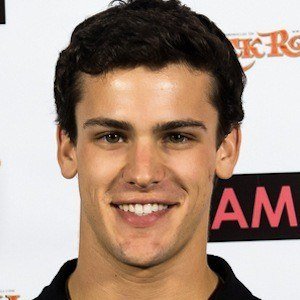 Singer, reality TV contestant, and actor who is known for his time on The Glee Project. He appeared during its second season in 2012, and was eliminated during the 10th episode.

He had been performing for over 8 years prior to his auditioning for The Glee Project. He had been a member of a professional blues band as a singer during that time.

He has appeared alongside Sierra McCormick on the Disney Channel series A.N.T. Farm.

Michael Weisman Is A Member Of