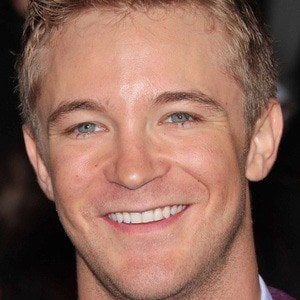 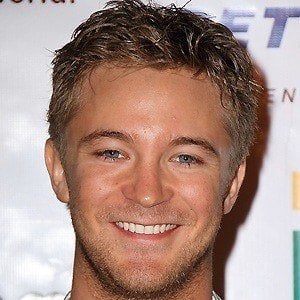 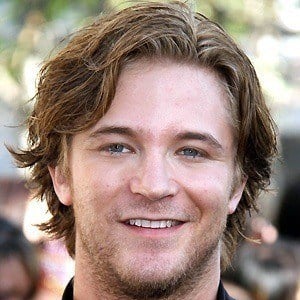 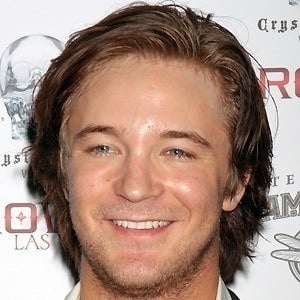 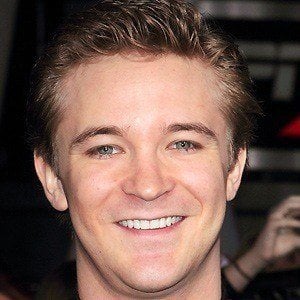 Actor who portrayed Luke Girardi on the TV series Joan of Arcadia and made his debut as Young Niles Crane on an episode of Frasier. He was also cast as Mack on the series Z Nation.

He played Mike Newton in the Twilight film series.

He has a sister named Sarah and two nephews and two nieces. He was married to Marissa Lefton from 2008 until 2011. He later married Samantha Maggio in 2016.

He was cast in the Twilight film series alongside Kristen Stewart.