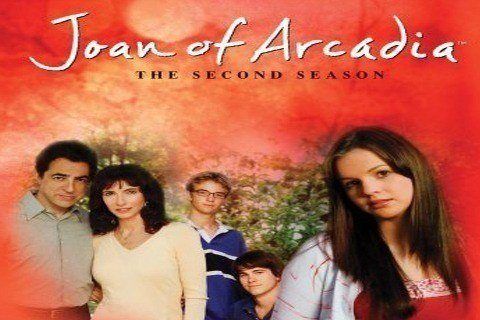 Everything is normal for a family until one of their daughters starts speaking with God. He assigns her little jobs that always have a greater purpose.

The show had 45 episodes over the course of two seasons. It was nominated for ten awards and won a Saturn Award for Best Actress on Television in 2004.