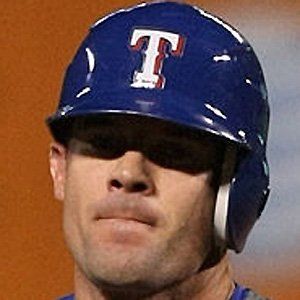 7-time MLB All-Star and long time Texas Ranger who won the 2005 American League batting title and helped take the Rangers to the World Series in 2010 and 2011.

He starred for UC Santa Barbara before being drafted by the Toronto Blue Jays in 1997.

He played all four infield positions at regular intervals during the course of his career.

He had three sons with his wife Cristina.

He played alongside All-Star outfielder Josh Hamilton on the Texas Rangers.

Michael Young Is A Member Of