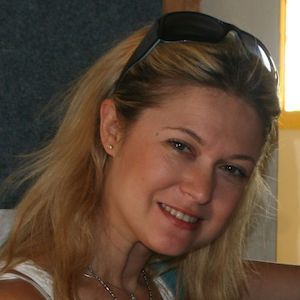 Movie actress who played Leeza Pearson in the Al Pacino led film 88 Minutes. She has 60,000 followers on her michalyanai Instagram account.

She was a host on Israeli's Children's Channel Arutz HaYeladim in the 1990s.

She played a parody of herself in Israeli's version of Avenue Q in 2007.

She married Ben Muskal in 2009 and together they had a son named Alex.

She and Gal Gadot are both actresses from Israel.

Michal Yannai Is A Member Of