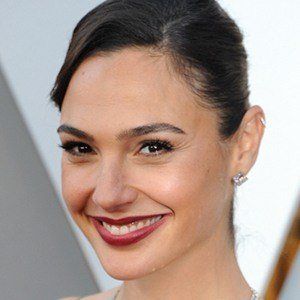 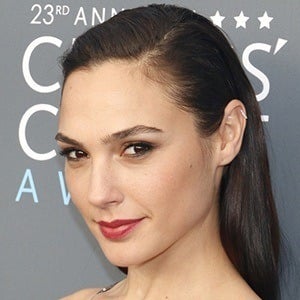 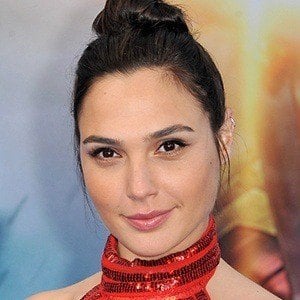 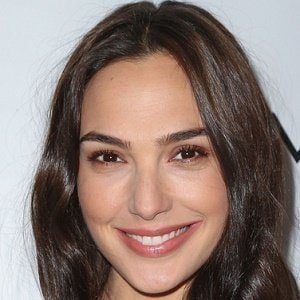 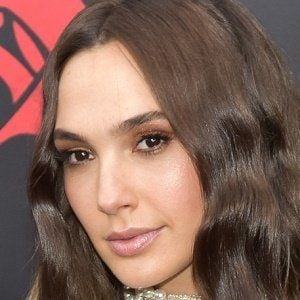 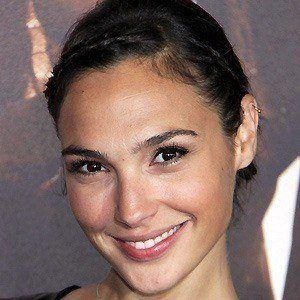 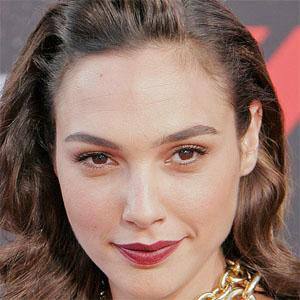 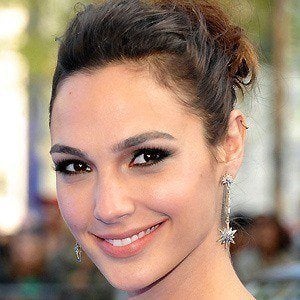 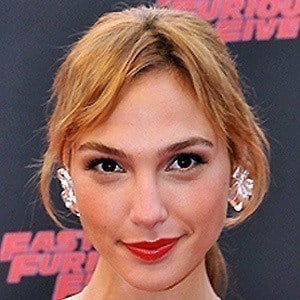 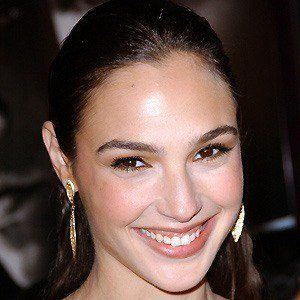 Winner of the Miss Israel pageant in 2004 who had her breakthrough film role playing Gisele Yashar in the Fast and the Furious franchise. She was cast as Wonder Woman in the DC Universe, debuting in the 2016 film Batman v Superman: Dawn of Justice before starring in 2017's Wonder Woman.

At age 19, she came to national attention by winning the national Miss University pageant and traveling to Ecuador to compete in the Miss Universe event.

In 2007, she was photographed by Maxim magazine for the "Women of the Israeli Army" feature.

Born in Rosh HaAyin, Israel, she grew up in a traditional Jewish-Israeli household with a younger sister named Dana. She married Yaron Versano in 2008. She and Yaron have two daughters named Alma and Maya. In June 2021 Gadot and Versano welcomed their third child together.

Vin Diesel co-starred with her in the Fast & Furious movies.