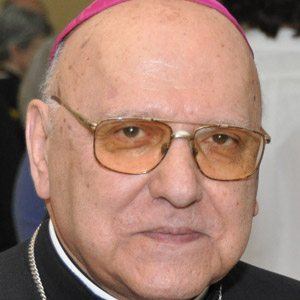 Former Catholic Archbishop of Jerusalem who is known for being the first non-Italian to hold that position.

He began his Priestly education at the Latin Patriarchal Seminary of Beit Jala in October 1949.

He resigned as Patriarch on 19 March 2008, after reaching the age of 75, the age of retirement.

He was appointed as Archbishop by Pope John Paul II.

Michel Sabbah Is A Member Of