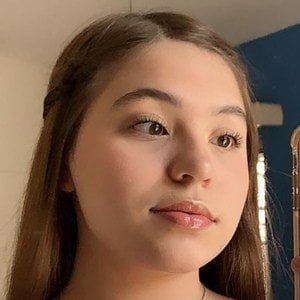 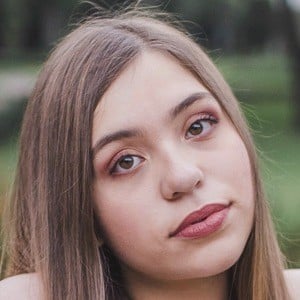 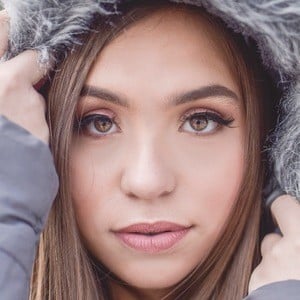 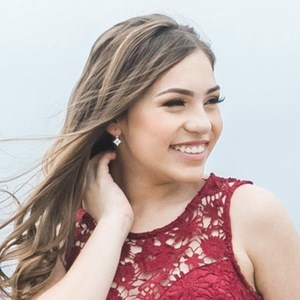 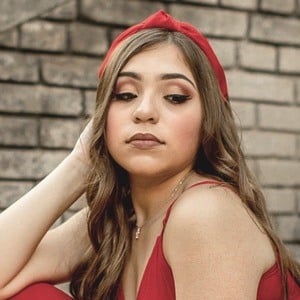 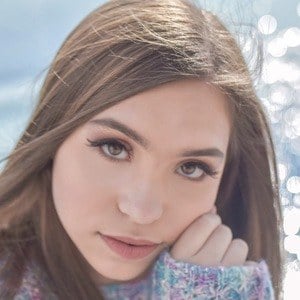 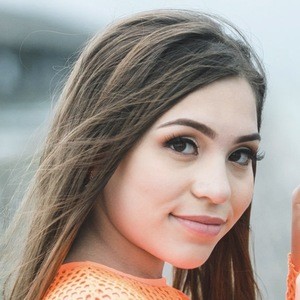 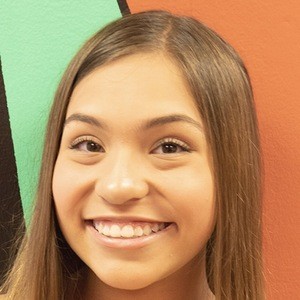 Known for her self-titled account, she is a TikTok sensation who earned the comedian badge to go along with her more than 700,000 fans. She'd also become a member of the Los Bffies children's collaborative channel.

Before TikTok, she was active on Instagram in 2014 and made her first YouTube video in November of 2015.

She was nominated for a Kid's Choice Award Mexico in the category of Favorite Muser.

Her full name is Fabiola Michelle Almaguer Santillán. She was born in Nuevo León, Monterrey. She made a TikTok account for her dog Justin. She has an older sister named Paulina and an older brother, Milton. Her mother's name is Diana Fabiola.

She has collaborated on TikTok with Ivanna Perez.

Michelle Almaguer Is A Member Of