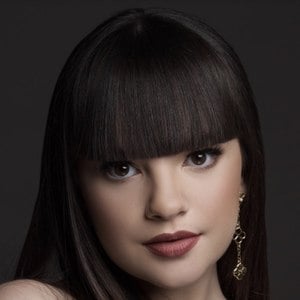 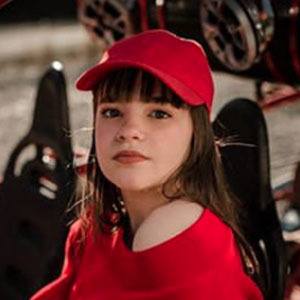 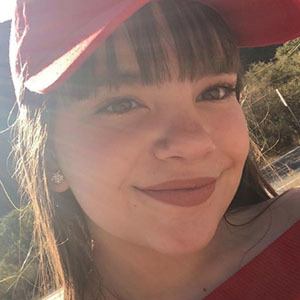 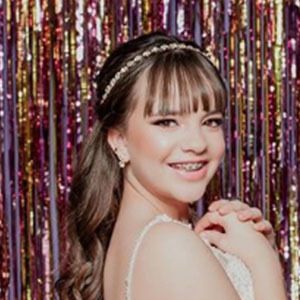 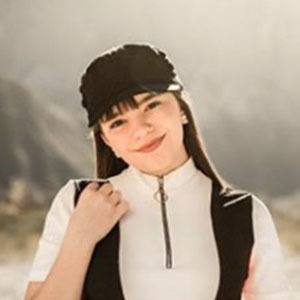 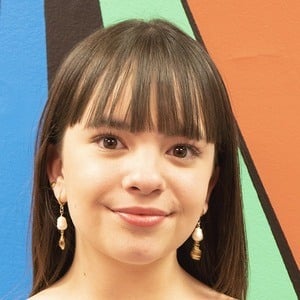 Social media star, actress and dancer best known for her presence on TikTok, where she has been featured countless times. Her challenge, dance, comedy, lip-sync and other types of videos have helped her to more than 4 million fans. She's also a member of the collaborative channel Los Bffies. In early 2020, she began starring in Nickelodeon en Español's choreography web series Baila by Nick.

She trained as a dancer with Tremaine Dance Conventions.

She acted in a production called Lo Esencial de la Vida. In 2017, she was nominated at the Kids' Choice Awards Mexico in the category Favorite Muser.

Her mother Laura Támez managed her social media accounts when she was a pre-teen.

She is joined in Los Bffies by Michelle Almaguer and Diego Granados.

Ivanna Pérez Is A Member Of