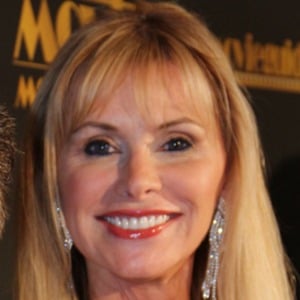 She had one of her earliest roles in the television series Parker Lewis Can't Lose in 1993.

She has also learned how to play guitar.

She married musician Scott Thomas, and they have three children.

She co-starred with Dan Aykroyd in the film Coneheads.

Michelle Burke Is A Member Of