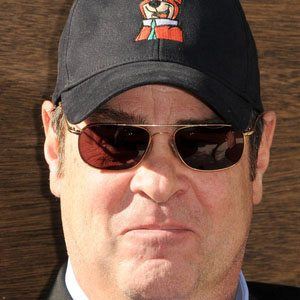 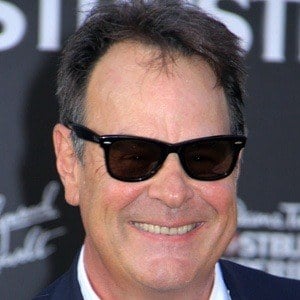 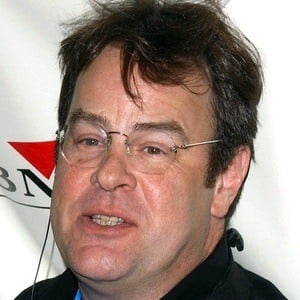 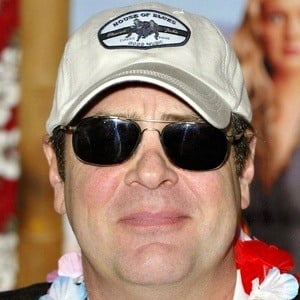 Saturday Night Live and The Blues Brothers star who gained fame in Ghostbusters and was nominated for an Academy Award for for Driving Miss Daisy.

He was born with different colored eyes and webbed toes, and planned on becoming a Catholic priest until he turned 17.

He played Art Weber in the 1984 film Indiana Jones and the Temple of Doom and appeared in the 1995 comedy film Canadian Bacon as an OPP Officer.

He married Donna Dixon in 1983, and the couple had three daughters together.

He imitated Bob Dole on SNL for the first time on February 13th, 1988.