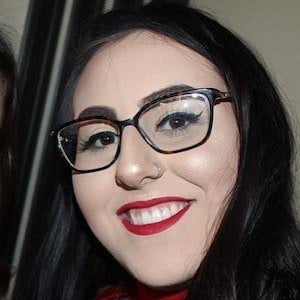 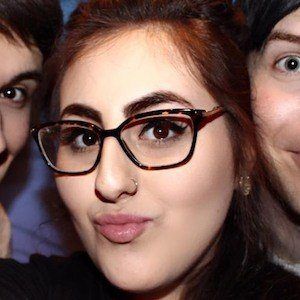 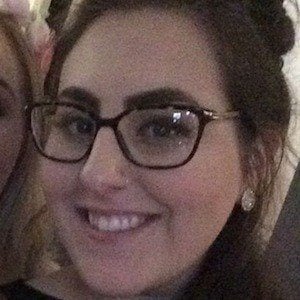 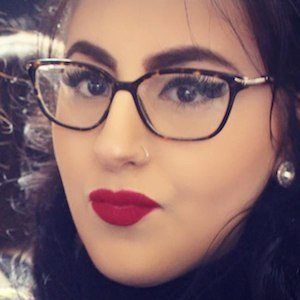 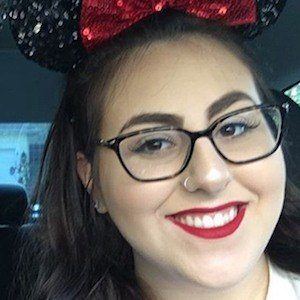 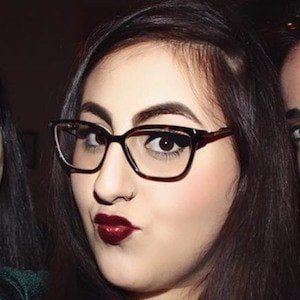 YouTube personality who is known for her self-titled channel's content. She has gained popularity there for her array of vlog entries, including personal story times and conspiracy theories.

She has amassed more than 290,000 subscribers to her YouTube channel. One of her most popular videos there, "NEW MANDELA EFFECT PROOF PART 3 | MomentsOfMichelle," has earned more than 225,000 views.

Born in New York City, she later relocated to Florida.

She and Jessica Vasquez are both known for their frequently comedic story times on YouTube. She is a fan and friend of @emirichuu.

Michelle Platti Is A Member Of